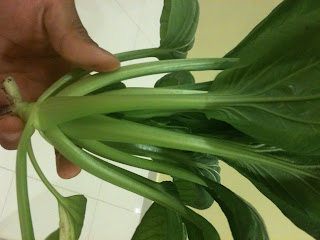 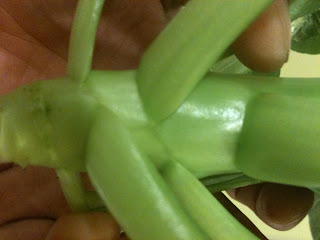 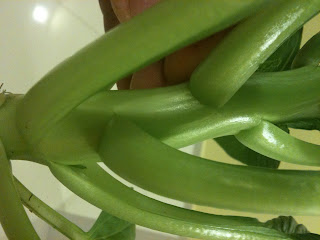 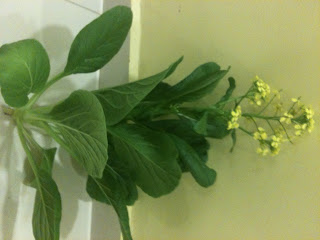 Breaking Personal Record again (Kai Lan foliage as big as my son face, Oct 2011)
Pic 1 - The Kai Lan is almost as big as my palm. 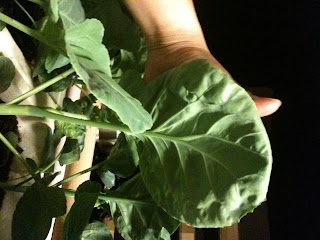 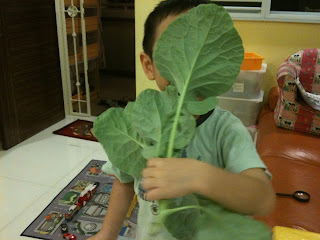 Pic 3 - Most of the harvest is as big as his face. 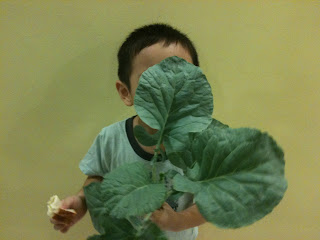 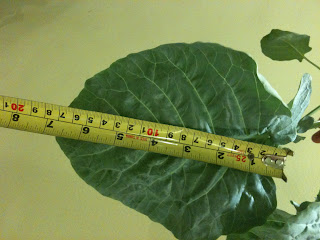 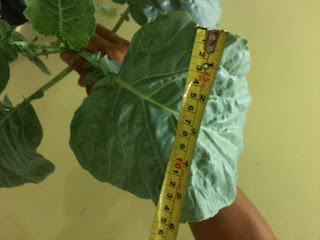 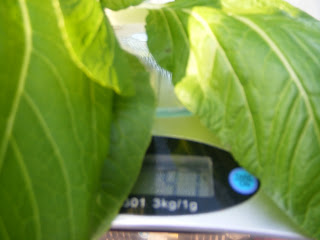 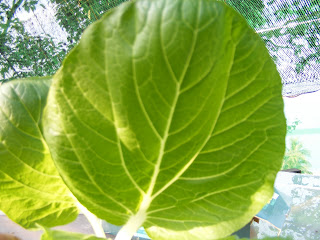 HDB project - Along the corridor with only < 4 hours sunlight exposure. (April 2011) 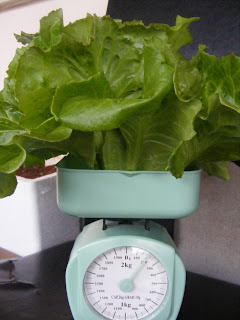 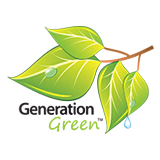